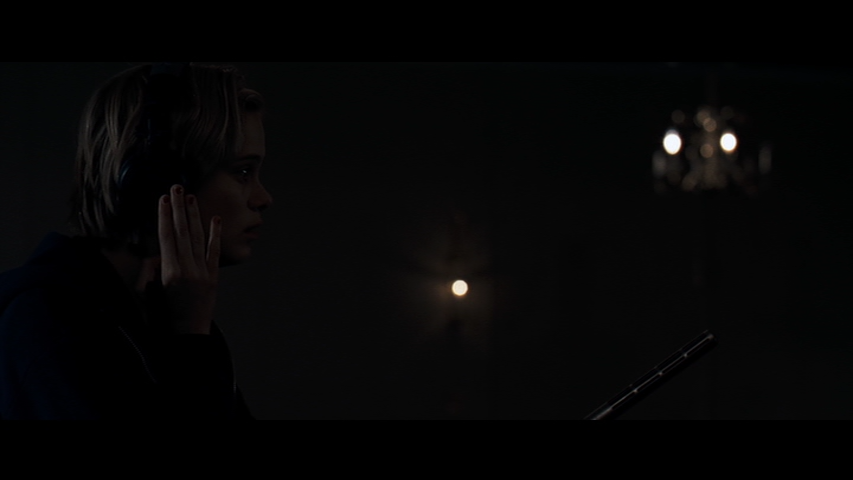 The Innkeepers (2011)
Directed and written by Ti West
Produced by Ti West, Peter Phok, Derek Curl, Larry Fessenden, Greg Newman, Badie Ali, Hamza Ali, Malik B. Ali
Starring Sara Paxton, Pat Healy, Kelly McGillis, George Riddle
To Ti West’s detractors, he’s a talented but tedious aesthete indulging his cinematic visions in jejune abuse of the horror genre; to his small and swelling fan base, he’s it’s last great Anglophone hope during the decrement of Hollywood’s remake trend and a vacancy of quality American horror flicks. Any cursory screening of his oeuvre seems to falsify either opinion: West’s output is too capably crafted and ultimately underwhelming, and this story of two trifling clerks (Paxton, Healy) who investigate their storied old hotel’s putative phantoms during the final days anteceding its closure personifies its ambitious director/author/editor’s artistry and failings. Splatter aficionados haven’t patience for such prolonged deliberation, nor have connoisseurs of the psychological idioms plied by Polanski or Kurosawa for comedic elements in such plenty. Nathless, this is a filmmaker almost alone among his western contemporaries who appreciates the power of performance, oracularity, location and fundamental craft, staging each scene with smoothly restrained technique and provoking from his stars finely unflattering interpretations — especially Paxton, no stranger to this fare and physically suiting her graceless role. Most millennials can’t overcome their generation’s inborn infelicity, but West exploits it cunningly, cognizant that unsympathetic protagonists are more intriguing when imperiled than others appealing. Ironically, “disgusting, quivering mass of horror” Lena Dunham’s only appropriate turn to date is realized here in a cameo as an obnoxiously garrulous barista; was she in on the joke? Despite persisting distractions by Jeff Grace’s palatable yet overapplied score, Graham Reznick’s superlative sound design contributes nearly so much as West’s visuals to his picture’s redoubtable miasma, and the latter raises a few great chills and scares in the confines of a Pennsylvanian inn locally infamous for its reputed hauntings. He works a few frightful wonders, but during a feature’s span of 100 minutes, he ought have done more.

0 thoughts on “Palatable: The Innkeepers”