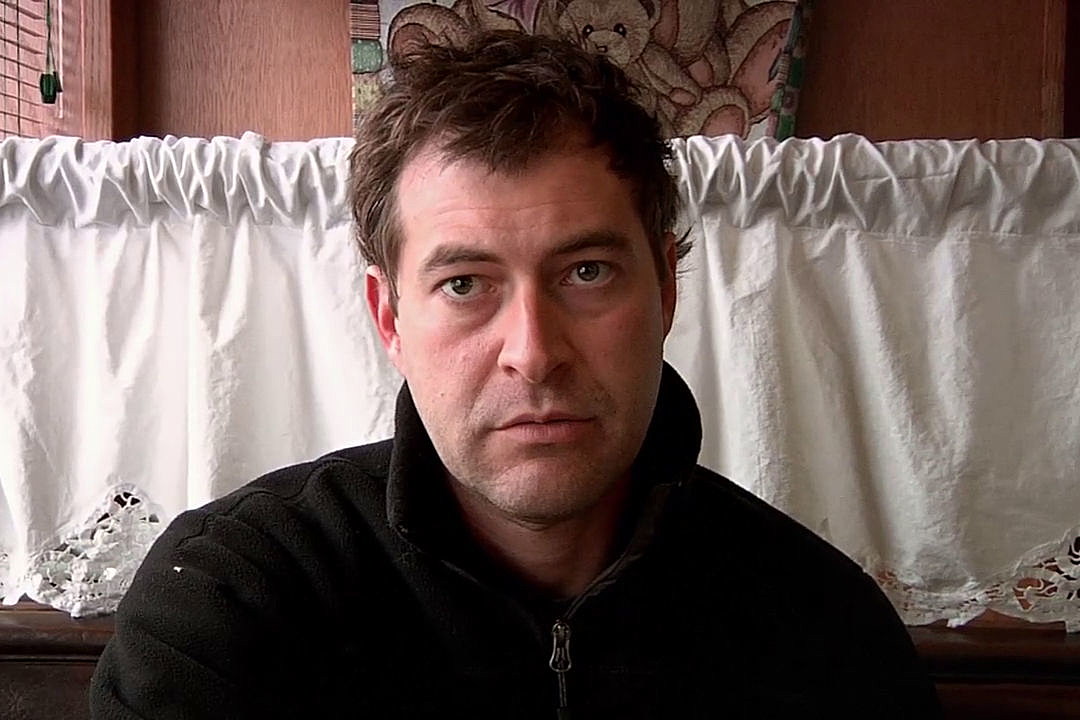 Creep (2014)
Directed by Patrick Brice
Produced by Jason Blum, Mark Duplass, Josh Braun, Christopher Donlon
Written by and starring Patrick Brice, Mark Duplass
Neither a minute nor budgetary dollar of this tense, terse microproduction was frittered by Brice, playing a videographer summoned by a Craigslist ad to a secluded mountain town to shoot what an affable aberrant (Duplass) with a penchant for surprises purports a postmortem memento for his unborn son in the wake of his coming, cancerous demise. Manipulating his commissioned pigeon with scares and blandishment, his actual intentions are less innocent, but no less fatal. Two guys with a digital video camera and a skeleton crew excogitated extempore a feature more funny and frightful than any horror picture churned out by Hollywood in the past quarter-century with good performances, old tricks and voyeuristic technique working simple hand-held and stationary shots with an uncommonly unnerving naturalism. Playfully personable as the unstable subject of Brice’s first-person footage, Duplass’ mercurial menace and vulnerability relies on his adroit timing, vulpine stare and faintly hinted homoerotic gestures played slickly against his director’s terrorized foil. Prefiguration abounds during the first ten minutes, some of which may be missed by whoever blinks afore a second viewing. Intimately awful little movies like this are the best (if not only) answer to superior fare from Japan, Korea, Italy, etc. with which miserably mediocre major studios stateside can’t compete.