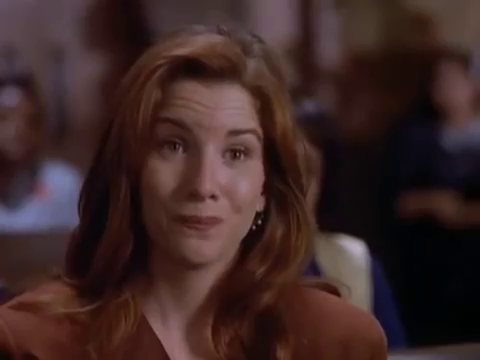 Cries from the Heart, A.K.A. Touch of Truth (1994)
Directed by Michael Switzer
Written by Robert Inman
Produced by Linda L. Kent, Jack Grossbart, Joel S. Rice
Starring Melissa Gilbert, Patty Duke, Bradley Pierce, Markus Flanagan, Roger Aaron Brown, Lisa Banes, Peter Spears, Joe Chrest
Poised peckish and proximate across the menopausal rubicon, Gilbert and Duke reunite in this sappily stodgy drama addressing two of America’s most prevalent phenomena. One single mother (Gilbert) concludes that she can’t cope with the megrims and tantrums of her autistic son (Pierce), who she commends to residence at a school for developmentally impaired children. There, his pedagogue and communicational therapist (Duke) nurtures his self-reliance and capacitates him to type what he can’t say through the controversial and abusable practice of facilitated communication. His text on their laptop’s screen alerts her to sexual predation committed by his caretaker (Spears) after hours; whether it’ll suffice as admissable and credible inculpatory testimony in court is quite another matter. Switzer’s routine direction hardly curbs Inman’s hokiest dialogue, delivered with particular zest by dedicatedly dowdy Gilbert. She’s so invasively, irritably irrational as a beleaguered mother that anyone whose eyes roll at her senseless hysterics can’t help but notice that the molestation suffered by her pitiable offspring isn’t his only problem. It’s serviceably hypnagogic when Gilbert and Duke aren’t combatively clucking at each other. 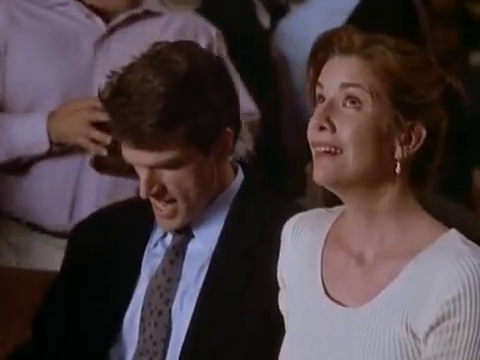 3 thoughts on “Mediocre: Cries from the Heart”