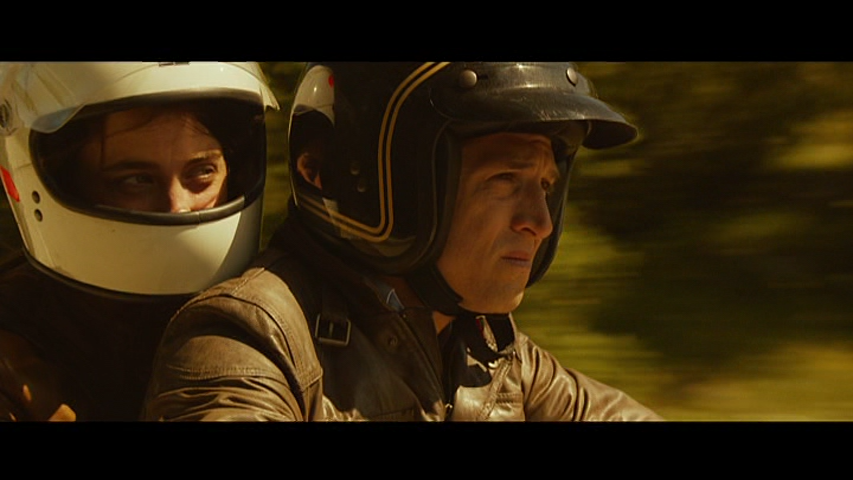 “Certain loyalty comes only through dependency.”

If an account of criminal and juridical history constitutes spoilers, so be it. In mid-’70s Nice, widowed gaming proprietress Renée Le Roux (Deneuve) sustained fraud and silent threats by Calabrian mafiosi backing her covetous competitor, Jean-Dominique Fratoni (Corso). After refusing to appoint her underhanded lawyer Maurice Agnelet (Canet) as her gambling den’s manager, he conspired with her criminal rival to unseat her by seducing her grasping, gaumless daughter Agnès (Haenel) before manipulating her to vote against her mother’s reappointment as the casino’s president. During the gaming house’s liquidation, Agnelet either iced the junior Le Roux or lured her to her assassination, then assumed the 3M francs of their joint accounts that Fratoni paid her for her filial recreance. Despite the absence of her corpse, Agnelet was eventually convicted of her murder after three trials nearly thirty years later.
Technical excellence, unsurprisingly superlative enactments and a virtuous restraint elevate Téchiné’s dramatization of this shameful affair above most of its kind. Like his womanizing, sleazily smarmy subject, Canet isn’t at all obvious in his interchange of allurement and quiet menace. Brainless, bitchy, bovine Haenel (French cinema’s face of Americanized, fourth-wave feminism) is usually awful in lubricious roles, but apt for the acquisitive, confiding, lovelorn, ultimately unsympathetic victim opposite Deneuve, who once again meets expectations as Téchiné’s (and everyone else’s) favorite leading lady with a perfectly poised, then mournful personation of her maternal crusader. Téchiné’s style is more commonly cinematic here than in his early work, in which his floating and sweeping pans, and occasional zooms would’ve been unimaginable; they’re as slick as Hervé de Luze’s painstaking editing, which is essential to no few of the director’s conceits. Floral hues pop brilliantly against verdancy and richly textured wood and stone before Julien Hirsch’s lenses, which capture both the rural beauty of numerous landscapes and Lucullan interior detail of casino and courthouse alike. As credible as the cast, Olivier Radot’s production design reflects an intricate but sensibly limited attention to period detail, manifest best in Pascaline Chavanne’s crack costumery. Only two errors mar this otherwise premium production. Most of Benjamin Biolay’s charming score (especially its peppy, neoclassical main theme) couldn’t be more tonally incongruous. Téchiné was wise only to portray the major events of this case that were publicly confirmed, but his ruth for the faithless, frivolous heiress is unjust. Most contemporary French aren’t prepared to accept that some victims earn their fate. 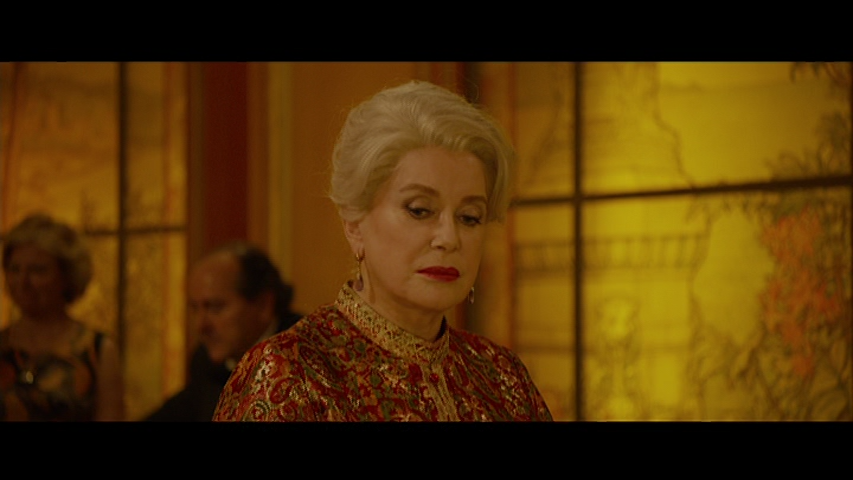 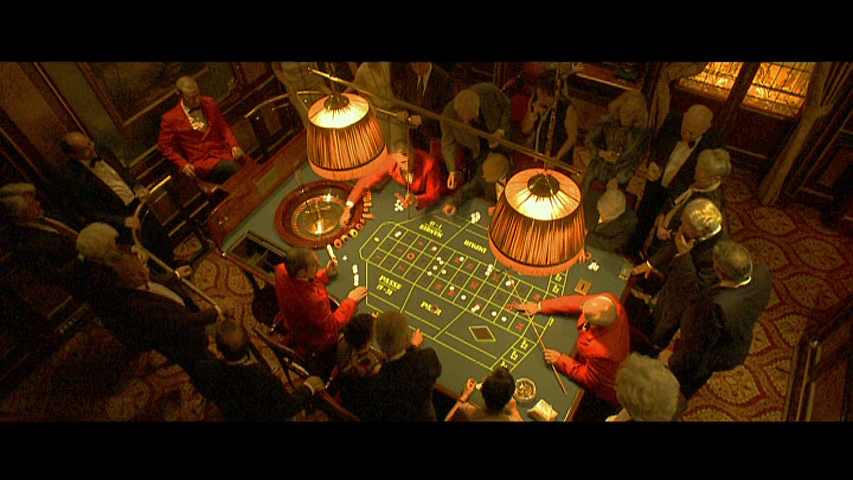 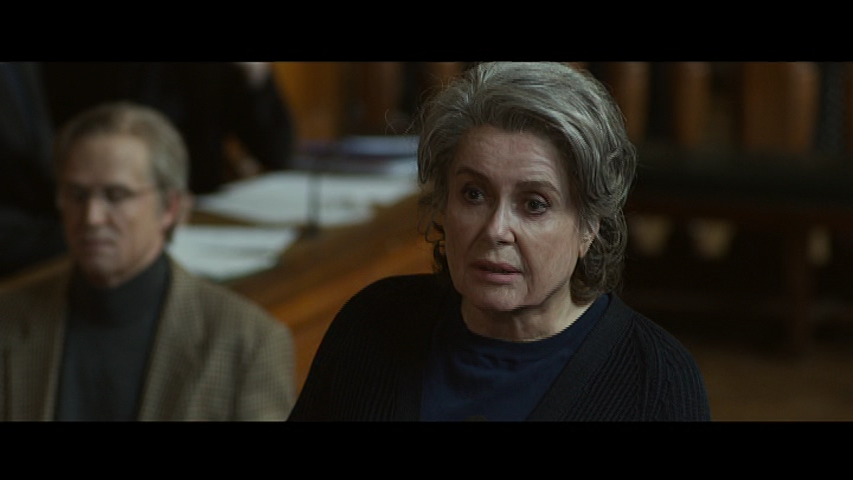