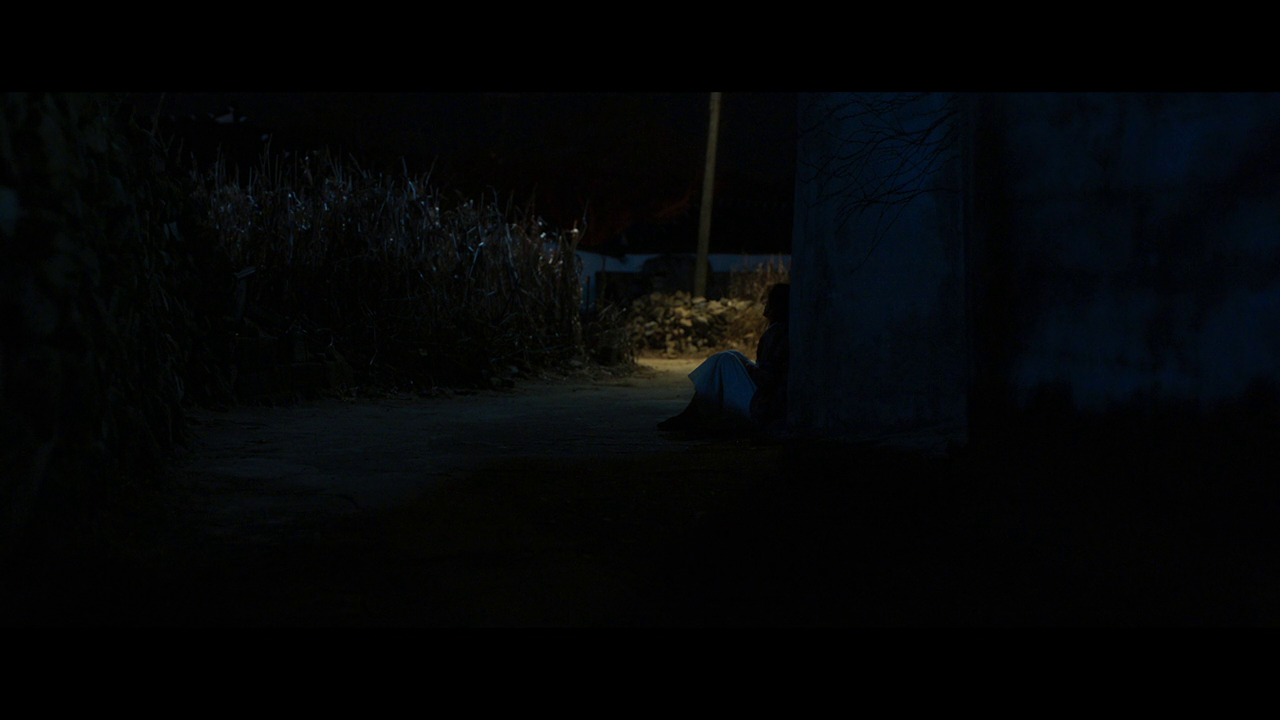 “It is a sin to believe evil of others, but it is seldom a mistake.”

Attentive viewers (especially those versed in Catholic scripture and Korean folk sortilege) will best appreciate the innuendo of Na’s creepingly circuitous chiller, but such insights can’t conduce prospicience of its outcome. A village’s police are confounded when locals are sanguinely slain by ensorcelled relatives, who then succumb to grisly afflictions. This unaccountable spate coincides with sightings of an earthy, impertinent beauty (Chun) and an old Japanese (Kunimura), the latter of whom is a subject of macabre and concordant scuttlebutt. When the daughter (Kim) of the force’s sluggardly sergeant (Kwak) manifests incipient behavioral and dermal symptoms common to the doomed murderers, he’s desperate to interrogate both strangers. Refreshing restraint and professional calculation characterize Na’s masterly direction, which discloses minimally in slow zooms and pans as his plotted convolutions gradually unravel, without ever relaxing the intensity of his drama or action. By Kyung-pyo Hong’s photography, South Korea’s sylvestrian beauty is blazoned in establishing landscapes, and many figures are strikingly limned in silhouette and shadow. The cast is exceeding, but its concerted excellence admits of certain standouts. Kunimura’s internationally recognized for his versatility as villains and victims alike; his stony stare and mutable mien here sustain his loner’s imperative mystique. A dynamically antipodal approach by Hwang to a shaman hired by Kwak’s deviled officer informs his energic exorcism preceding the movie’s centerpiece, a clamorously violent, elaborate, apotropaic rite not to be forgotten. Kim’s metamorphosis from sweet schoolgirl into maledicted malefactor recalls Linda Blair’s most famous role — and she interprets it with analogous anguish and audacity. All of the seven deadly sins are committed, but their significance is primarily representative. Na’s moral compass is pragmatically oriented, indicating how obtuse skepticism, inaction, misjudgment, and hysteria result in a small, appalling tragedy. These misdeeds frustrate the talismanic and lustrative white magic that might’ve dashed demonomagy conjured by and thriving for vice, folly, and confusion.

Recommended for a double feature paired with The Exorcist. 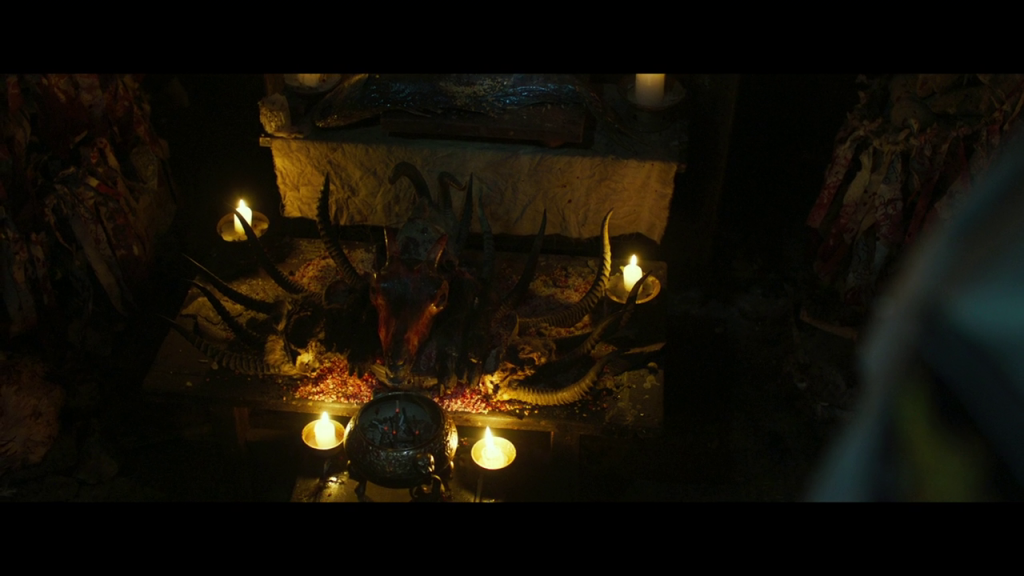