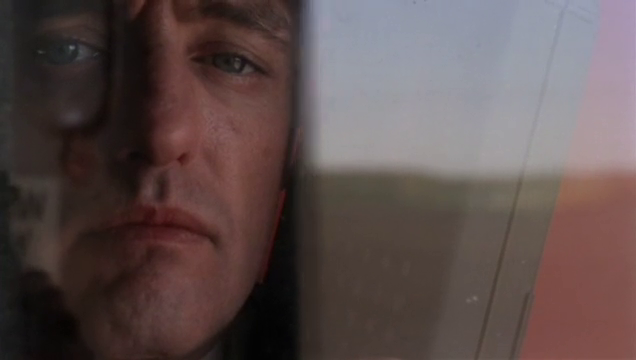 Tracks (1976)
Written and directed by Henry Jaglom
Produced by Howard Zuker, Elliot S. Blair, Irving Cohen, Ted Shapiro, Bert Schneider
Starring Dennis Hopper, Taryn Power, Dean Stockwell, Zack Norman, Michael Emil, Barbara Flood, Topo Swope, Alfred Ryder
From Santa Fe to his unspecified hometown somewhere in New England, a shell-shocked Army sergeant (Hopper) escorts the coffin of a fallen friend on a train where he meets a flirtatious oddity (Stockwell), a pushy peddler of realty (Norman) bantering with a chattering accountant (Emil) prepossessed with chess and sexology, one pererrating lady (Flood), and a sweet student (Power) with whom he’s enamored straightway. Jaglom’s second feature is the first produced during the immediate postwar years to address the adversities of veterans, and breathes the ardent, aimless anomy intrinsical to the climate of the ’70s. Hopper’s a cut above the great supporting cast, born to play the jittery, erratic officer whose hallucinative episodes confront him with his own penitence, nostalgia and violence. The late Stockwell meets expectations by precipitating himself from breezy geniality to desperate frenzy, and Power’s tender turn as the pretty innocent serves to highlight Hopper’s temperamental tirrets. Much of the dialogue is naturalistically extemporized; together and separately, producer Norman (A.K.A. Zuker), and Jaglom’s brother Emil are fully, pricelessly unscripted, portending their chaffing collaborations in the filmmaker’s several sequent comedies. Cameos by Alfred Ryder, Richard Romanus, Cayle Chernin, Paul Williams and Sally Kirkland are as amusive as appearances by real stewards and soldiers on the Amtrak trains from which Jaglom and his cast and crew were often ousted. His approaches to photography and histrionics correspond, as Jaglom shot players and passing locales in picturesque natural light, silhouette and shade. Only a few years before Coppola qualified it as box office gold for over a decade, popular aversion to the subject of the war prevented this movie’s theatrical distribution, but as a depiction of the traumatized soldier to become a cinematic archetype, and an unspoken reflection on the United States’s morbidly optimistic addiction to war in the 20th century, it’s yet to be bettered. 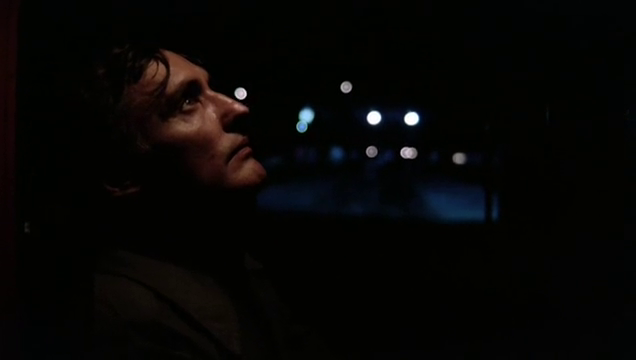