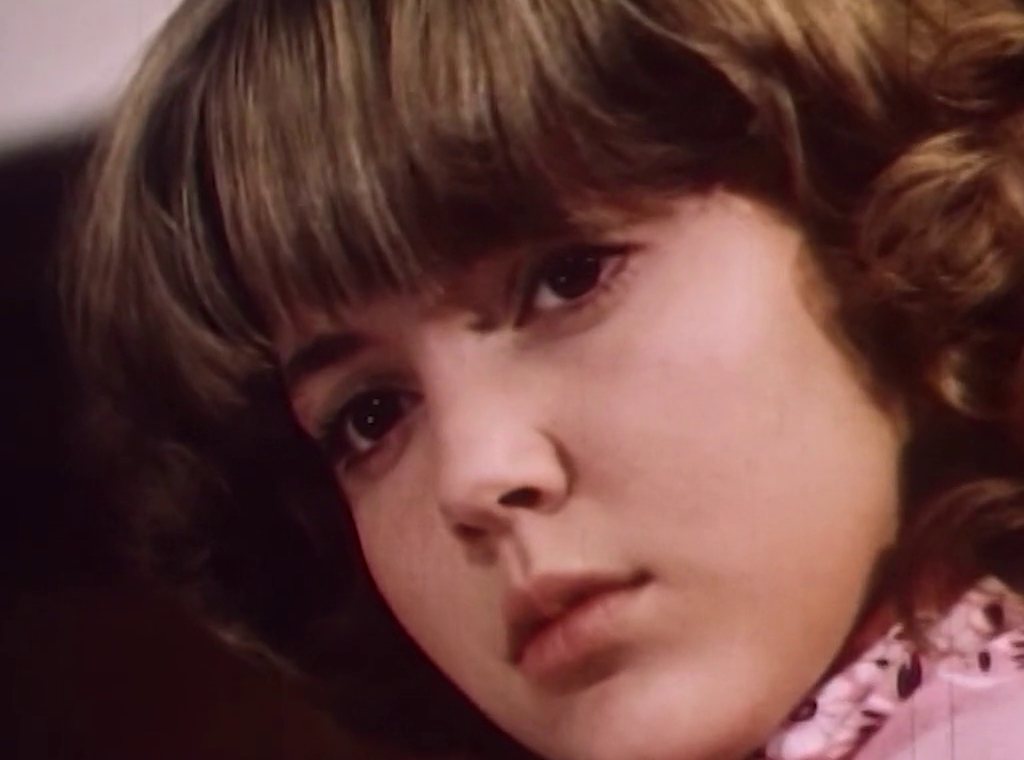 No deed is too dirty to insure her monopolization of her father (Franciosa), so a patrimaniacal teenager (Mejias) is content to stand idly by when a handsome, goatish goon (Hubbard) accidentally kills her shrilly vindictive mother (Girling). Thereafter, a succeeding stepmother (Danning) and her son (Schmoll) are targeted by the cold-blooded cutie.

Its sinuosity may retain the attention of any audience who can stomach the sheer sordidness plotted by director Nicholas and co-producer Smith.

Many of Nicholas’s establishing shots are crudely amateurish.

As a vehicle for Mejias at her loveliest in a rare lead, this is a mildly diverting time capsule. For a good thriller, look elsewhere. 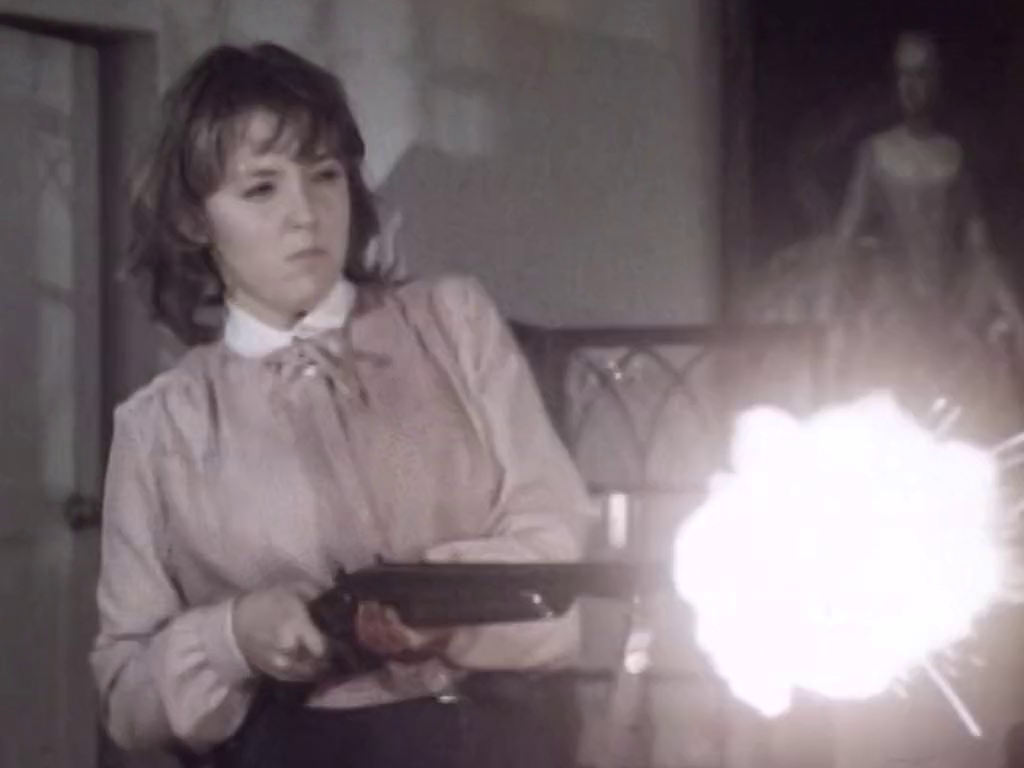 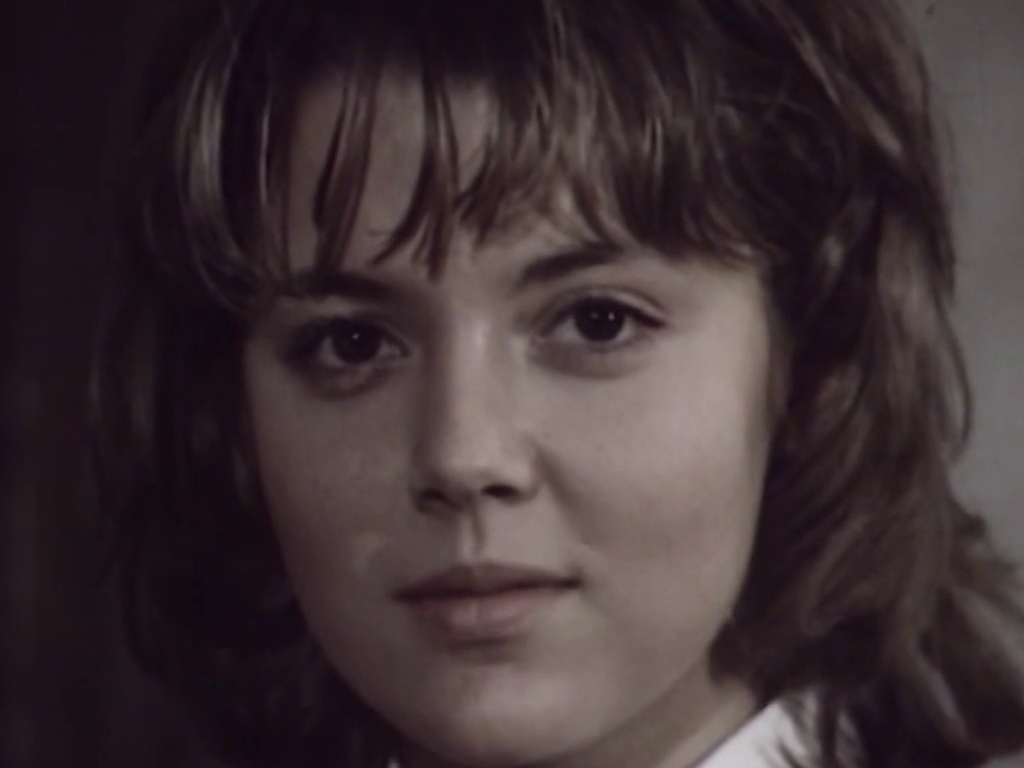