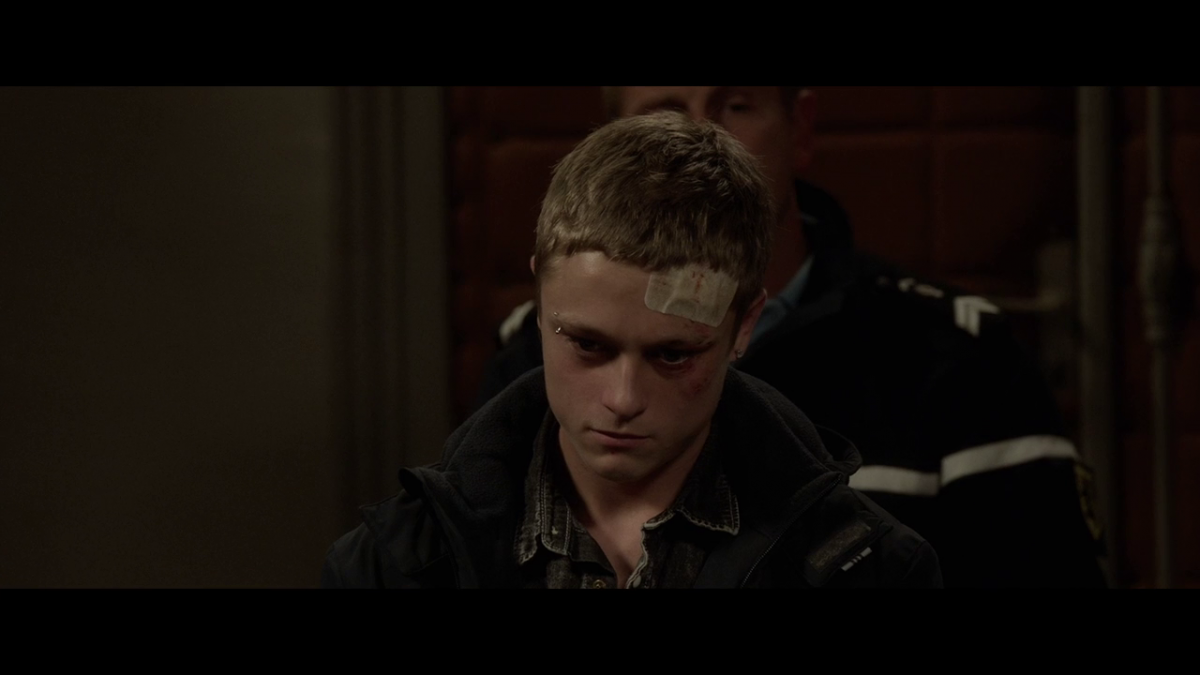 Recommended for a double feature paired with Sweet Sixteen or The 400 Blows, especially for those who care to observe how much more lenience France’s juvenile delinquents enjoy 56 years later. 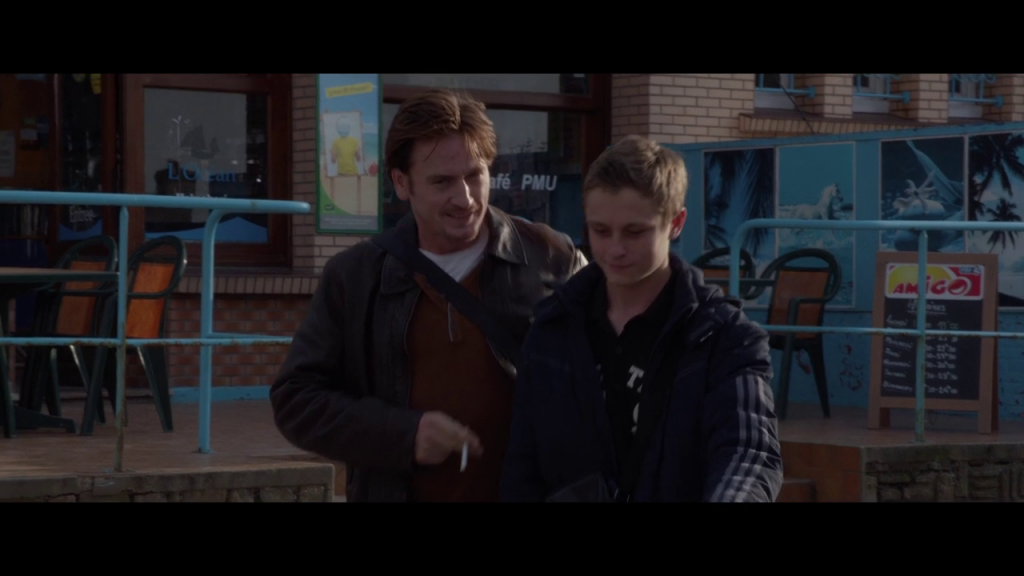