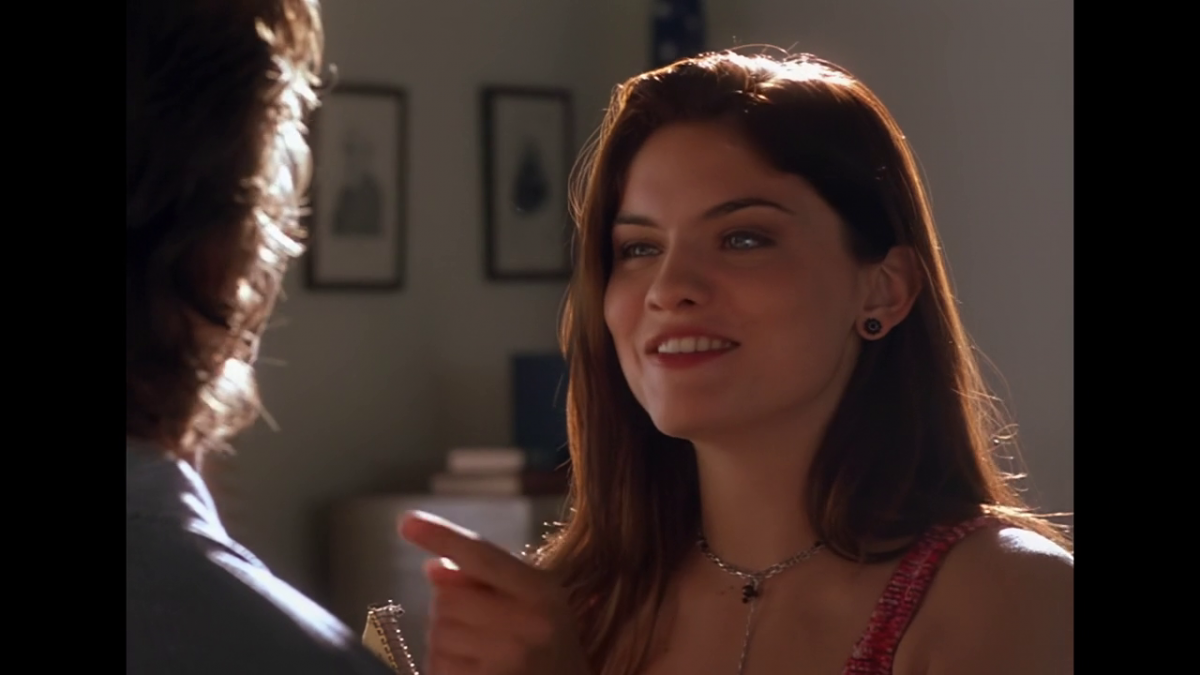 Within a week, a pretty mental patient and aspiring poet (O’Keefe) murders a sadistically perverted nurse (Worthington) and the psychiatrist (McArthur) with whom she was obsessed, escapes from her psychiatric hospital, assumes the identity of a rich, dead collegian (Lancaster) who she resembles, flouts and outfoxes her dorm’s dictatorial, prematurely frumpy housemother (Frank), befriends and beautifies her nerdy roommate (Brox), seduces a studly professor (Garcia) of creative writing, undermines his unlikable fiancée (Kendall), and excels in his class by penning passionate poetry. Can the local sheriff (Gratton) and his dimwitted deputy and son (Anderson) apprehend this overachiever?

With his former co-producer Kurt Anderson and a quartet of screenwriters, producer/second assistant director/author Brandes is credited for the previous picture‘s story. He reputedly wrote this goofier, glossier subsequence alone as camp invested with improved, precipitate plotting and snappier dialogue.

Only a few ostentatiously skillful close-ups (some of which are in deep focus) draw attention to Spiegel’s otherwise ordinary oversight and M. David Mullen’s toasty photography.

Brandes reserved all of his best insults, retorts, witticisms and felonies for strutting, orally contorting O’Keefe, who hits her marks a step over the top with hysterically hammy panache. While Rose McGowan played a high school senior as a blithe vicenarian slow to slay, O’Keefe’s bouncy, butcherly bedlamite seems like a freshman of high school, not college. Among others, remarkably handsome Garcia and gawky Brox (a poor girl’s Clea DuVall) are fair foils who embody their archetypes as palatably as their castmates. Alex McArthur’s cameo corresponds to his unwilling objet du désir in the first movie.

For a quarter-century, Steve Gurevitch’s music has primarily supplied tonal emphasis, as here. Some of his programmed percussion occupies.

O’Keefe nails all of her rejoinders as amusively as she seethes spitting demented invective. Moments after this lovely, lovelorn lunatic screams, “Where the hell is my Prince Charming?!,” Lancaster’s spoiled brat accidentally kills herself with priceless inelegance.

Its sex, criminalities, and gallows humor outshines that of this melodrama’s predecessor, and it was destined, sanitized, and almost too good for telecast via Lifetime. 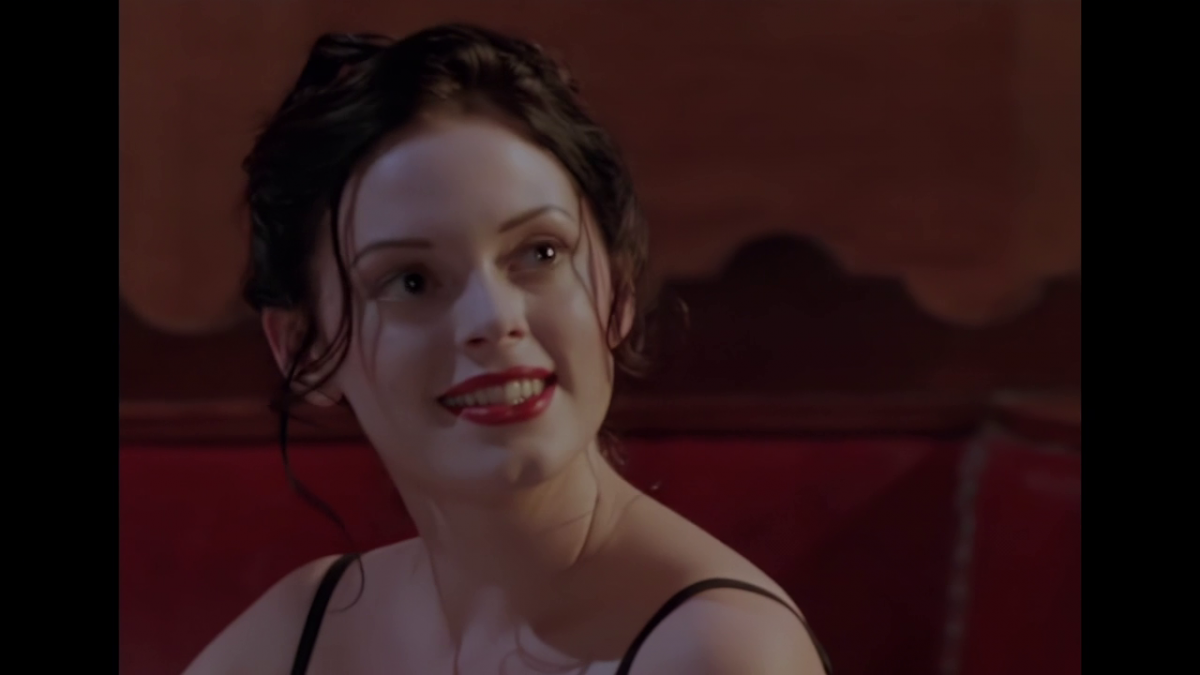 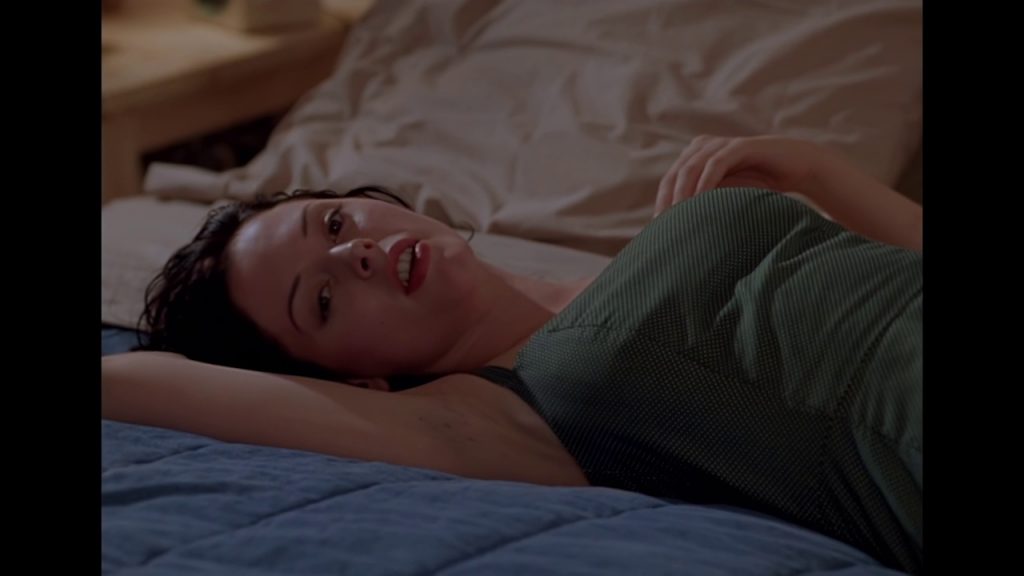 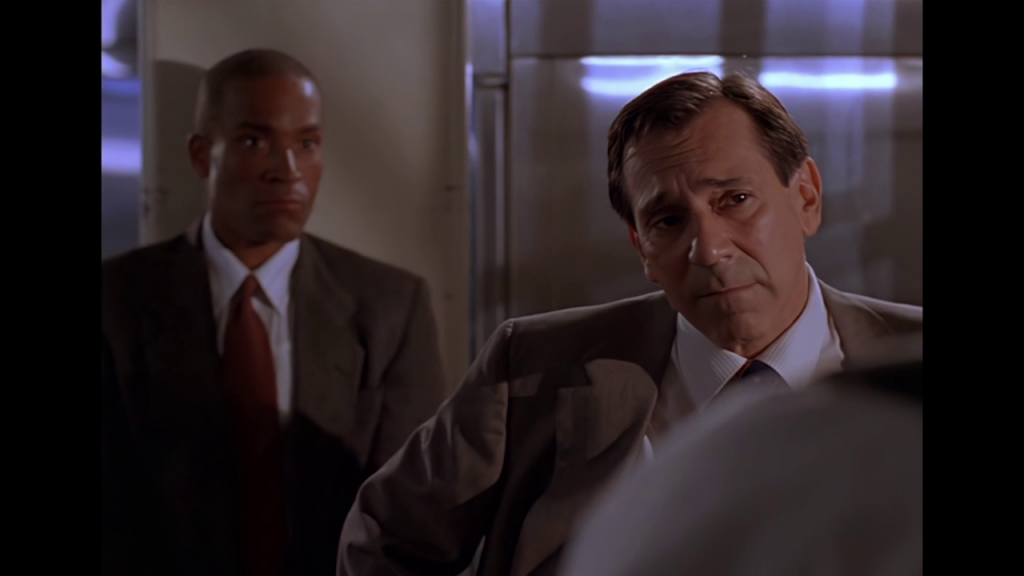 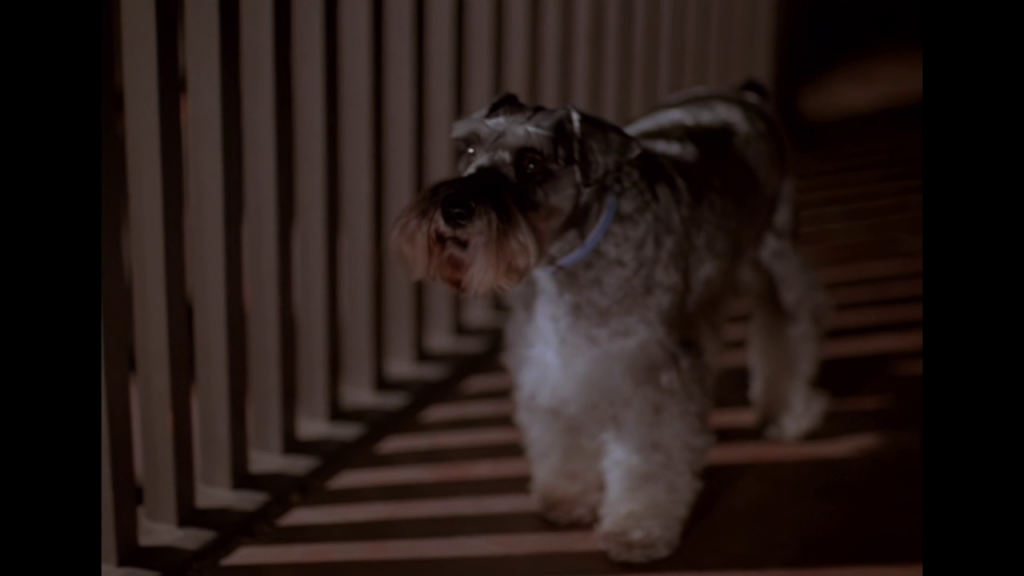